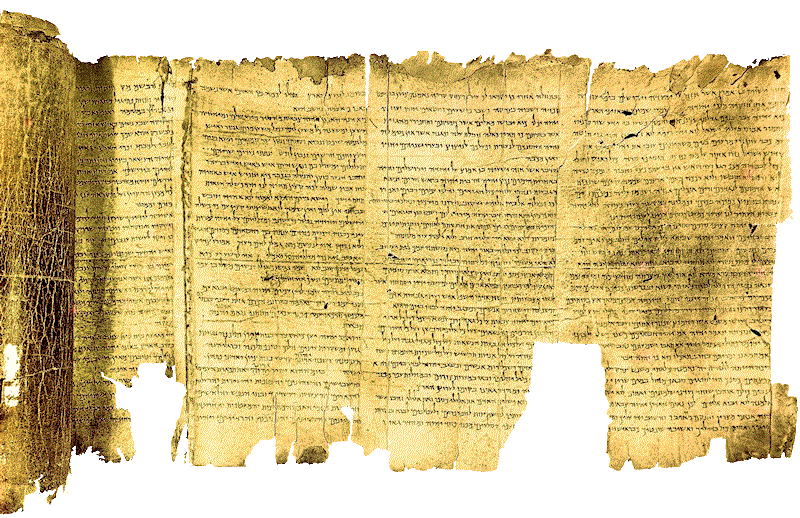 he Hebrew text of the Old Testament is called the Masoretic Text because in its present form it is based upon the Masora—the Hebrew, textual tradition of the Jewish scholars known as the Masoretes (or Masorites). The Masoretes were rabbis who made it their special work to correct the faults that had crept into the text of the Old Testament during the Babylonian captivity, and to prevent, for the future, its being corrupted by any alteration. They first separated the apocryphal from the canonical books, and divided the latter into twenty-two books, being the number of letters in the Hebrew alphabet. Then they divided each book into sections and verses.

There is a great difference of opinion as to when the Masoretic Text was written, but it was probably accomplished in the 10th -11th century. Several editions existed, varying considerably, but the received and authoritative text is that of Jacob ben-chayim ibn Adonijah, who carefully sifted and arranged the previous works on the subject. It was published in 1524.