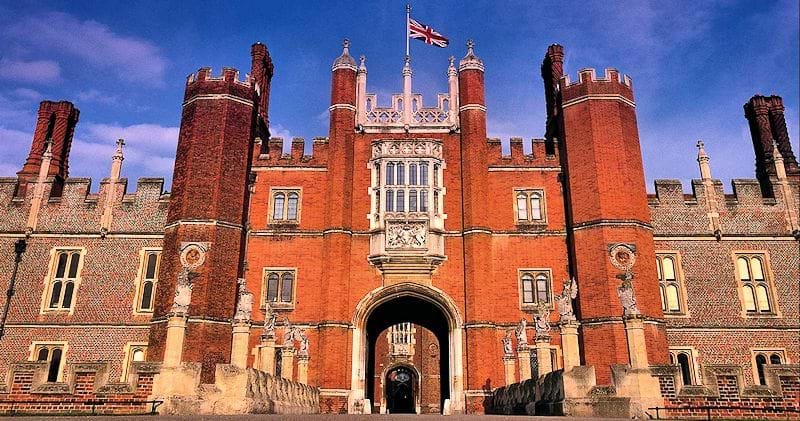 hen James I. came to the throne of England he found the established Church in a sadly divided state. There were Conformists, who were satisfied with things as then found, and were willing to conform to existing usages; and there were Puritans, who longed for a better state of things, and were determined to have it. These parties appealed to the king, and the Puritans had great hopes that he would favor their side. In October, 1603, James therefore called a conference, to meet in Hampton Court Palace, in the coming January, "for hearing and for the determining things pretended to be amiss in the Church." So far as the objects chiefly sought were concerned, this Conference was a failure, but there began the movement for the version of the English Bible, now so widely accepted. 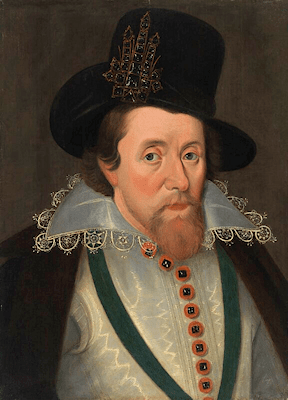 There were present on that occasion the leading divines, lawyers and laymen of the Church of England. Among them was Dr. John Reynolds, President of Corpus Christi College, Oxford. On the second day of the conference, this gentleman, in the course of discussion, suggested to the king, that a new version was exceedingly desirable, because of the many errors in the version then in use. That suggestion led to the action which, after some little delay, inaugurated measures for King James' version.

The Churchly party resisted the movement for a time, because they suspected some Puritan mischief to be behind it. On the other hand, the Puritan party pressed immediate action; and the king so managed affairs as to please both sides, and finally to secure their hearty cooperation. He very decidedly favored the proposition of the Puritans, but at the same time he pronounced the Genevan version to be the worst of all in the English language, and thereby pleased the Conformist party.

Arrangements for this version were completed by the appointment of fifty-four learned men, who were also to secure the suggestions of all competent persons, that, as the king put it, "our said translation may have the help and furtherance of all our principal learned men within this our kingdom." This attitude of the king, the removal of their first suspicions, and the undoubted merits of the case, brought about a hearty acquiescence on the part of those who had at first opposed the movement.